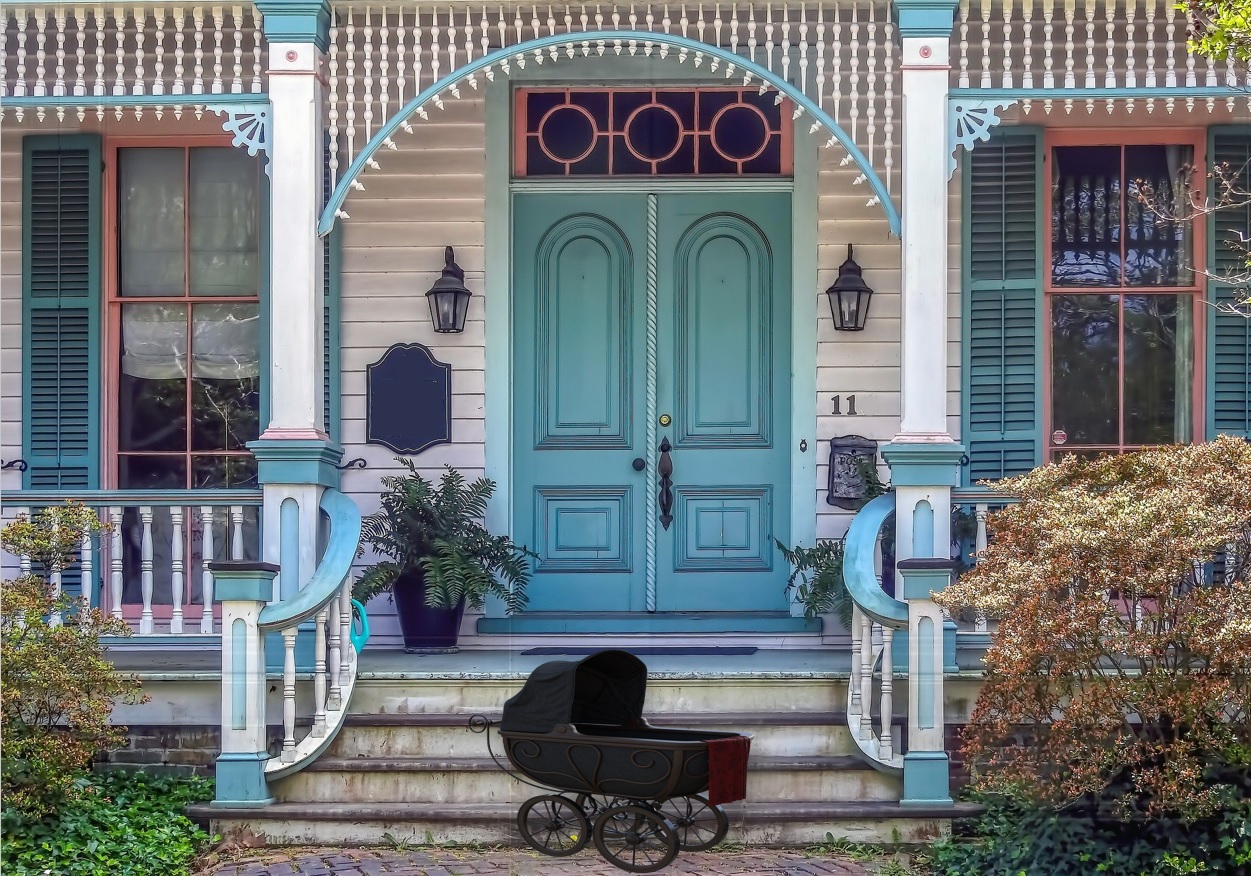 It is to bad that Handwriting Expert New York was not in business in the early 1920’s.  if we were, we could have helped out in the most famous handwriting case on that time.

In the summer of 1956 Betty Weinberger placed her one-month old baby in a stroller on the porch of her house.  While the baby slept, Mrs. Weinberger went inside to do some chores.  When she returned to check on her son, he was gone.  There was a handwritten ransom note demanding $2,000 (worth approximately $18,955.66 in 2020).

A Handwriting Expert Solved The Case.

FBI combed through millions of handwriting samples maintained by the New York State, the Federal Government, and various municipalities.   The search ended after agents noticed that a probation report of one Angelo LaMarca bears significant similarity to the ransom notes.

Angelo LaMarca who was a taxi dispatcher and truck driver, was in serious debt. He lived in a house he couldn’t afford and was being threatened by a loan shark. Mr. LaMarca found himself driving around Westbury, trying to figure out how to pay the loan shark.  He drove by the Weinberger house and saw Mrs. Weinberger leaving her son on the porch. Angelo quickly wrote the ransom note and drove away with the baby. With the press coverage of the story and the police involvement, Angelo abandoned the baby in some heavy brush just off the highway.

Angelo was arrested at his home and denied any involvement in the kidnapping. When presented with the handwriting comparison, Mr. LaMarca confessed to the kidnapping. In late 1956, he was tried and convicted by a jury on kidnapping and murder charges. The jury returned its verdict without a recommendation of leniency. On December 14, 1956, he was sentenced to death.

As with many cases that Handwriting Expert New York deals with, this case came down to the inability of Angelo LaMarca to disguise his own handwriting.

Do you think someone may have forged your name or someone forged a relatives name?