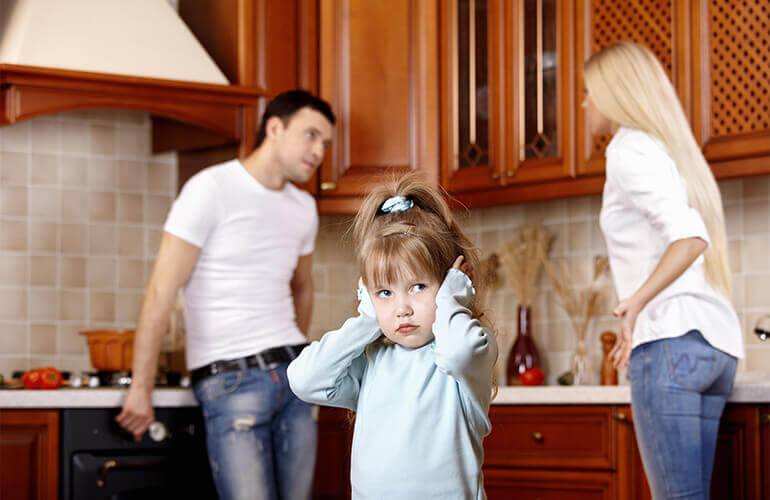 As a result of COVID, states and other countries have implemented lockdowns. Families have been forced to shelter in place and work from home if possible. As families get on each other’s nerves, we may see a spike in divorce rates. Two recent cases we were hired for, involved a similar situation.

The first case was a well-known businessman who married in June of 2015. Soon after, he hired his wife to work in his office. He made her sign a confidentiality agreement before she started to work for him.

After 5 years of marriage, they got divorced and the wife stated that she did not sign the confidentiality agreement.

After reviewing the agreement, we concluded the slant of her signature was the same. The confidentiality agreement also had the same connection between letters as did the wife’s normal handwriting.

In the second case, the ex-husband submitted a letter to the court that stated he did not have to pay alimony after a certain date. The wife claims she never signed the letter and that her ex-husband must have forged her name.

In our review of her signature, we saw that certain letters are signed clockwise, while the letters in the alimony note were drawn counter-clockwise.

Are you in the process Do you think that an employee is embezzling from you? Contact us now at Handwritingexpertnewyork.com/contact to have your documents examined.